← more from
Tape Life Records
Get fresh music recommendations delivered to your inbox every Friday. 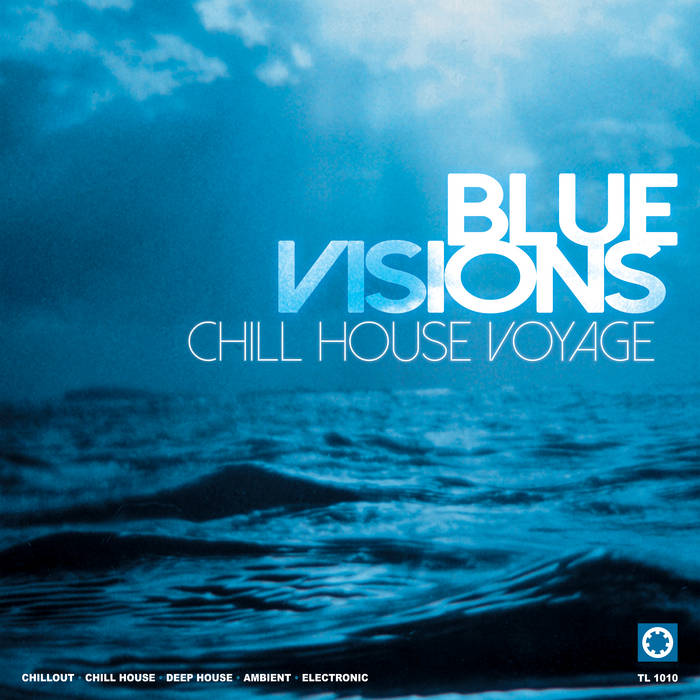 SELECTED RECORDINGS FROM 2001
PUBLISHED BY MULTIBEAT MUSIC (SOCAN) AND
REMASTERED FOR TAPE LIFE RECORDS IN 2018.

Bandcamp Daily  your guide to the world of Bandcamp

Semiratruth joins the show to discuss their latest release, "loading..".